With the latest statement from Poloniex, dust around Bitcoin Cash distribution seems to settle down. Most exchanges or service providers return the control of BCC/BCH to their users. Bitpie mobile wallet allows users to claim BCC via simple clicks. Bixin opt to liquidate BCC and return BTC to their users. The hard fork also some wake up some dormant accounts. Over 17k BTC of two accounts that are believed under the control has been transferred around the hard fork timing.

Poloniex was the first exchange to support ETC trading when the “DAO” fork took place in July 2016. Naturally, people expect they would follow the same principle on the Bitcoin Cash emergence. Today Poloniex finally released the statement that put their users at ease:

Bitcoin Cash (BCH) balances will be credited by 8/14.

BCC network is weak at the moment and sometimes only 5 blocks could be observed in 5-6 hours. Bter announced yesterday the opening of BCC withdrawal and deposit. 3 confirmations are required to get their account credited.  So far Bter and viabtc are the two exchanges that allows BCC deposits. Withdrawal from Viabtc requires 20 BCC confirmations if the asset is involved with BCC deposit as per the reply from Yang Haibo, CEO and founder of Viabtc:

Due to the low hashrate of BCC network, we allow withdrawal after 20 BCC confirmations to prevent double spending from 51% attack.

Other exchanges displays different attitude. Yunbi started BCC trading on 3 August.  As per their previous notice, Yunbi took a snapshot for the hardfork and left a message for public verification.

Yunbi’s practice is the most transparent disclosure among all exchanges. Users of btc38 still await their account to be credited with BCC. Yuanbao is still very quiet over the issuance of BCC. 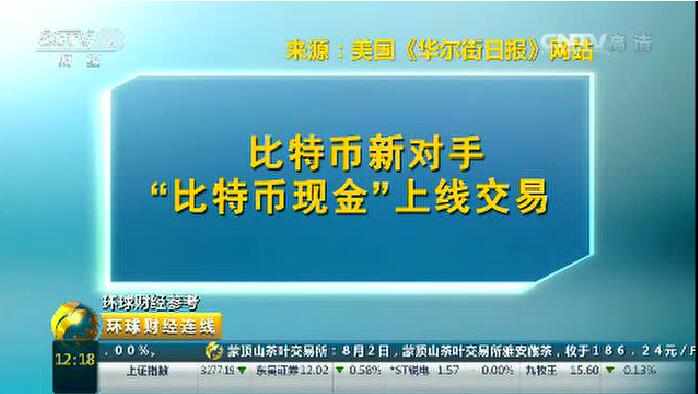 The free Bitcoin Cash seems so tempting that even Friedcat, founder of ASICMINER, couldn’t resist. According to Blockmeta, the BTC/ETH blockchain explorer of 8btc, two addresses that are believed to be under Friedcat’s control show unusual activities. The balance of one of Asicminer’s address has been transferred to new address on 29th July. Over 11,877 coins were split into 2 transactions.  Earlier this morning, 5,720 BTC were withdrawn from another ASICMINER’s address. As a legendary figure, Friedcat vanished from bitcoiner’s view since early 2015. It’s said that he was involved with some mining farm dispute. In the 2013 bubble, ASICMINER’s weekly dividends distribution was the high time for its shareholders.

Learn cryptocurrency and digital assets since 2013 and co-founder of 8btc in 2014. Co-author of 2014-2015 Digital Currency Development Report(2015) and Investment Guidelines for Crypto and Blockchain assets (to be published in 2017).